Lockdown Should Be Last Resort, Says PM Modi In Address To Nation
Prime Minister Narendra Modi on Tuesday said the second wave of the coronavirus had hit India like a storm but appealed to states to use lockdowns only as the last resort.
» More News

'Severity, deaths not higher, but more transmissible'
'People are just putting the mask below their nose.' 'They are only protecting the mouth, but not the nose.' 'People need to understand that it is the nose which has to be protected.'
» More News

Pointsman, who saved child at a railway station in Maharashtra, awarded by ministry 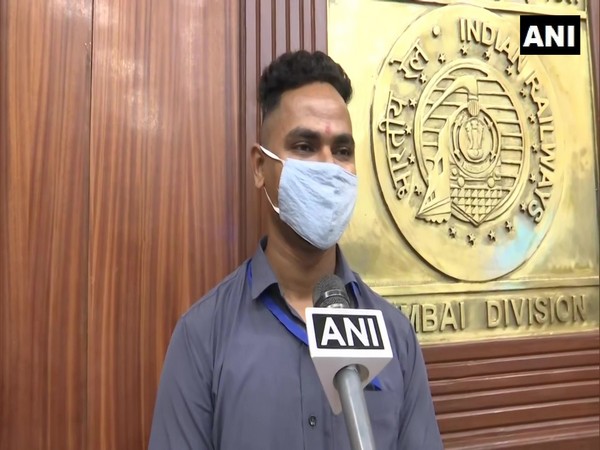 Mumbai (Maharashtra) [India], April 21 (ANI): The ministry of railways announced an award of Rs 50,000 for railway pointsman Mayur Shelke who saved the life of a six-year-old child while risking his own life at the Vangani station near Mumbai.The staff of Central Railway honoured Shelke's efforts and felicitated him on Tuesday afternoon.Shelke, on April 17, saved the life of the child who lost his balance while walking with his mother at platform number 2 of Vangani railway station and fell on railway tracks, while a train was moving in his direction.The CCTV footage of the incident, which was shared by the ministry of railways, showed Shelke running from another side of the railway tracks towards a boy while a train was just a few feet away.The video grab showed the pointsman lifting the boy onto the platform and then pulling himself up. The thrilling incident was over within five seconds and the speeding train passed the spot where the child had fallen in less than two seconds. 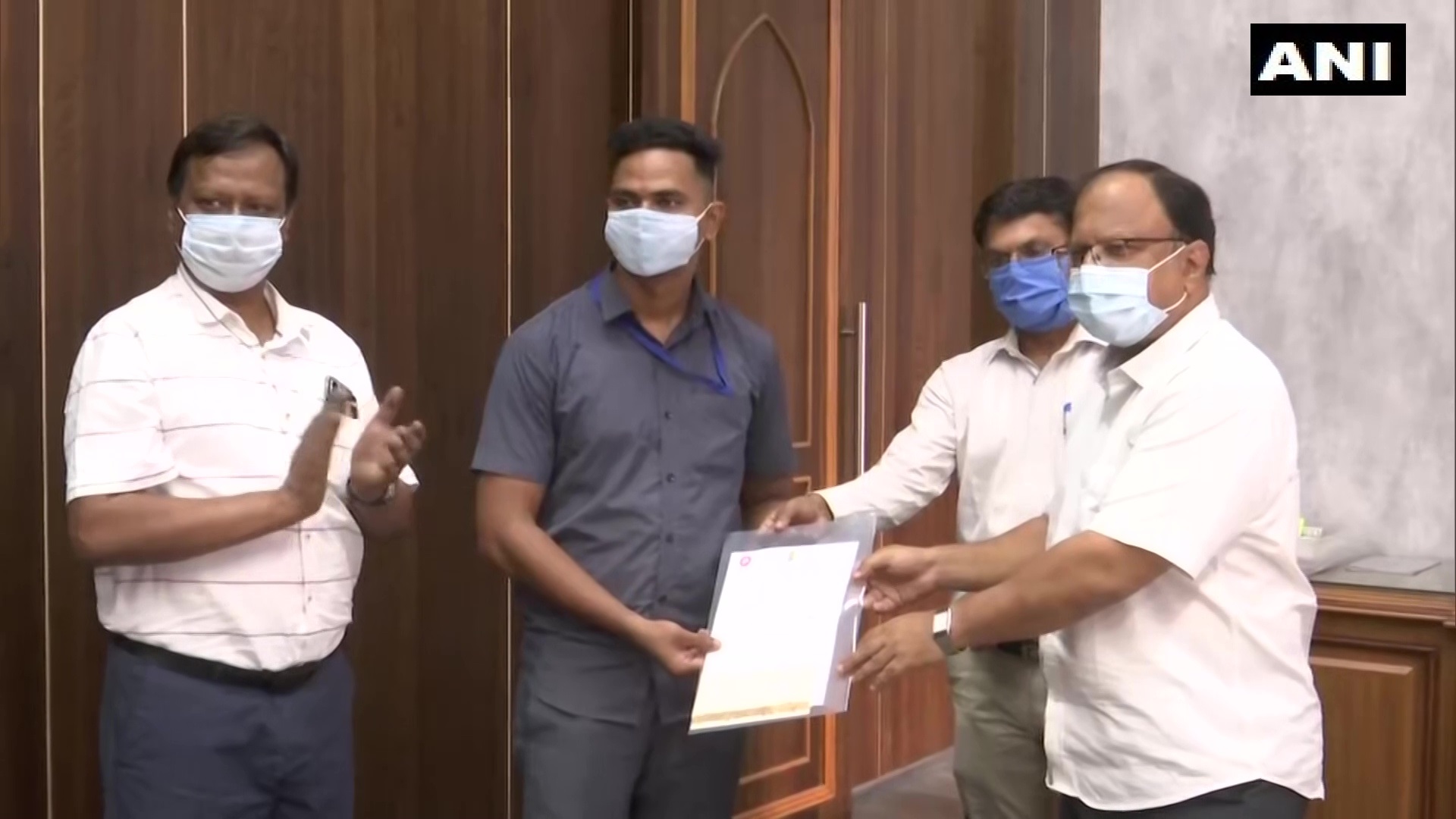 Shelke told ANI that the woman with the child was visually impaired."The woman was visually impaired. She could do nothing. I ran towards the child but also thought that I might be in danger too. Still, I thought I should save him. The woman was very emotional and thanked me a lot," he said.Railway Minister Piyush Goyal also applauded Shelke and tweeted: "His work and his thoughts are inspiring for us and for society. The entire railway family is proud of him." (ANI)
» More News

Aaj Ka Panchang, April 21, 2021: The day is dedicated to Lord Ram as he was born on Navami Tithi during Shukla Paksha of Chaitra month
» More News

Bihar polls: Nitish Kumar rakes up issue of Lalu’s 'bahu' at rally
Bihar chief minister Nitish Kumar on Wednesday raked up the issue of alleged misbehavior done with Aishwarya Rai, the estranged wife of the RJD president Lalu Prasad’s elder son Tej Pratap Yadav, at an election meeting and said, “Those who misbehaved with her would see in the future how dangerous would be the consequence of ill-treating a woman.”
» More News

UK court to deliver judgement on Nirav Modi extradition on Feb 25
Claire Montomery, Modi’s lawyer, and Helen Malcolm of the Crown Prosecution Service representing India, quoted from emails, witness statements, bank and other documents, and presented their versions on issues such as prison conditions, mental health treatment facilities and the possibility of a Modi receiving a fair trial, if extradited.
» More News