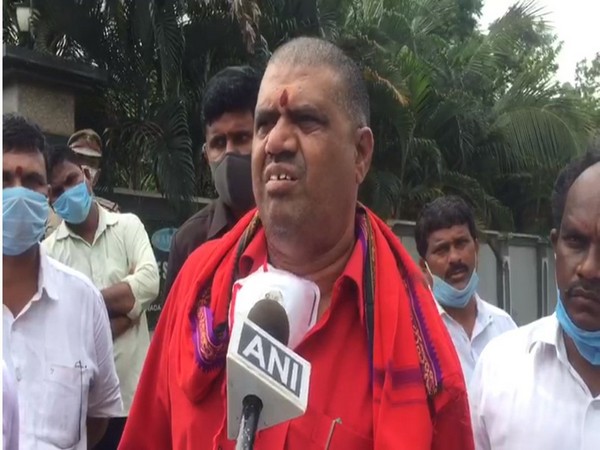 Nellore (Andhra Pradesh) [India], July 1 (ANI): Andhra Pradesh Tourism Minister M Srinivasa Rao on Tuesday informed that C Bhaskar, the Deputy Manager of a hotel has been suspended for assaulting a woman colleague in Nellore district.Speaking on the issue, the Minister said, Its very unfortunate, very inhuman. We have immediately suspended the Deputy Manager.C Bhaskar, was arrested by the police and a case has been registered against him in the matter based on the complaint filed by the woman. The accused is a deputy manager while the victim is a senior assistant at the same hotel. The hotel comes under Andhra Pradesh Tourism Departments jurisdictionPolice complaint has been lodged and an inquiry has been ordered. We are going to take very stringent action against him, he added.Bhaskar was arrested on June 27 for thrashing a female colleague following a verbal spat, the police earlier said.A case has been registered against under relevant sections. (ANI).
Andhra tourism hotel Deputy Manager suspended for assaulting female colleague. This article is published at 01 July 2020 08:56 from Sify India News and Top Stories, click on the read full article link below to see further details.