Home - India - Sify - Rahul chased out of the north due to his complacency, lack of commitment to his constituency, says Anurag Thakur


Rahul chased out of the north due to his complacency, lack of commitment to his constituency, says Anurag Thakur 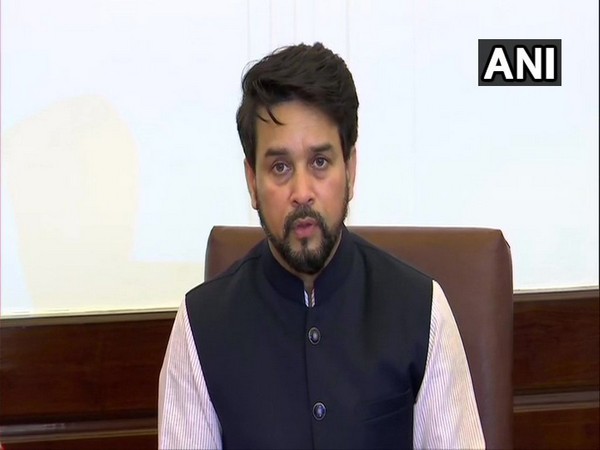 New Delhi [India], February 24 (ANI): Union Minister of State for Finance, Anurag Thakur on Tuesday slammed Congress leader Rahul Gandhi and said that his complacency and lack of commitment to his constituency is the reason he was chased out.Your complacency and lack of commitment to your constituency is the reason you were chased out. Please stop being so confused. The North remembers. India is one, said Anurag ThakurThis reaction was evoked by Thakur following Rahul Gandhis Kerala refreshing after 15 yrs as MP in north comment.For the first 15 years, I was a Member of Parliament in the north. I had got used to a different type of politics. For me, coming to Kerala was very refreshing as suddenly I found that people are interested in issues and not just superficially but going into detail in issues: said Rahul Gandhi in Trivandrum.On February 23, Rahul Gandhi slammed BJP-led central government and LDF government in Kerala and said the party will come up with the peoples manifesto for the forthcoming assembly which will reflect the voice of the residents of the state.Addressing an event on the conclusion of Aishwarya Kerala Yatra, the Congress leader indicated that the manifesto will talk about Nyay, a term that the party had used ahead of 2019 elections for its proposed minimum income guarantee scheme for the poorest sections.Kerala is likely to face assembly elections in April-May this year. (ANI).
Rahul chased out of the north due to his complacency, lack of commitment to his constituency, says Anurag Thakur. This article is published at 24 February 2021 02:29 from Sify India News and Top Stories, click on the read full article link below to see further details.